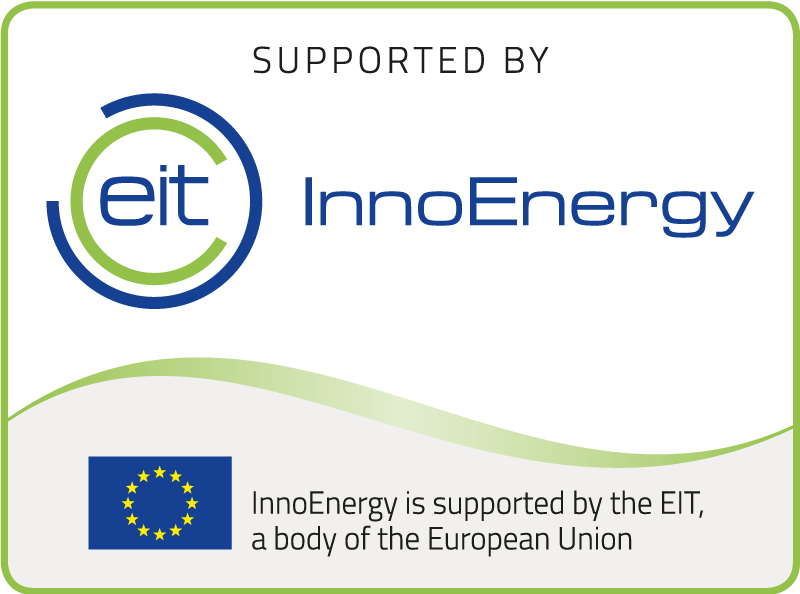 WTS - Wind-Tuning-Systems GmbH is a technology start-up with the aim to increase the efficiency of existing and new wind turbines in order to make an active contribution to the energy turnaround and the acceptance of wind energy.

As the starting point for WTS, Klaus Röhm, a patent, mechanical and environmental engineer, had the idea of using the back-flow-flaps for wind energy, which had been tested in gliding applications. Later he developed the innovative 3D-Serrations and tested them in a R&D project in the wind tunnel of Forwind Oldenburg.
As a former gliding instructor, he has a distinct practical and theoretical aerodynamic understanding.

These unique patented 3D-Design-Serrations allow a noise reduction of up to 6 dB(A) even at existing installations. This is at least the double of the 2D design generations of the manufacturers on the market.
This results, for example, in a yield increase of 3 - 6 % through improved night operation of the wind turbines, as well as new possibilities for site expansion or repowering.

Since 2017 WTS - Wind-Tuning-Systems is actively supported by InnoEnergy, a European-wide active investor for startups in the field of renewable energies.